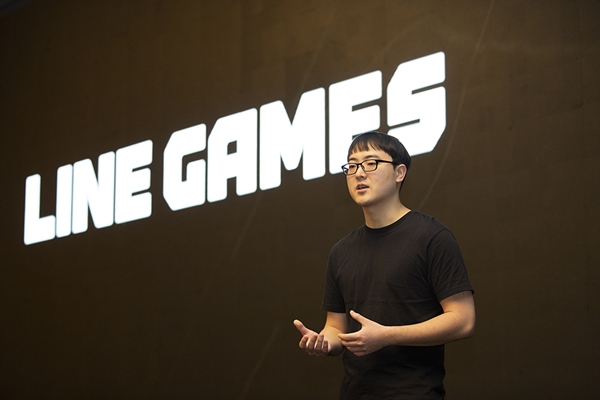 LINE GAMES Corporation, Korea’s premier developer and publisher of entertainment software, announced its 10 new titles coming to mobile, PC and console. Unveiled during the company’s media event ‘LPG (LINE GAMES - Play - Game): with Press’, the huge lineup is set to be released throughout 2019 and beyond.

Established along with LINE’s acquisition of Korea’s leading game developer and publisher NextFloor in August 2018, LINE GAMES is dedicated to enhance its midcore library and accelerate rollout to global markets as it seeks to increase the growth of its gaming business.

“We’re gamers, we’ve started from NextFloor to make make ‘fun’ games that everyone would want to play, and this dream will continue to drive ourselves as we as stand on a new starting line as LINE GAMES,”said Minkyu Kim, CEO of LINE GAMES. “Our goal is to build a solid ‘alliance’ with partner developers and increase our competitiveness in the global market by expanding our scope to embrace diverse gaming platforms.”

LINE GAMES added six new, quality RPG, TCG, Puzzle, and Action Adventure titles to its library, all scheduled to be published worldwide as global builds throughout 2019.

For PC and Console:

LINE GAMES also announced four new PC and console titles ranging from open world MMORPG and Survival MOBA to TPS, and emphasized its plans to continue its journey of ‘fun challenge’ to make great games across all platforms and genre. 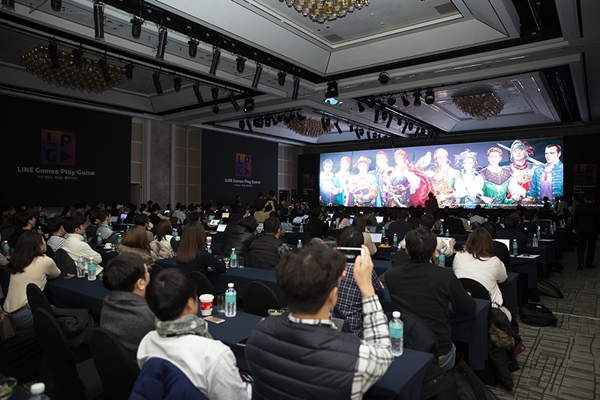